Evgenija is Russian and Arthur is French. They live in Paris but they decided to hold their wedding in Prague. We went through many castles with Evgenija in search of a right venue for the couple and finally we settled for  Chateau Jemniste. One of the main reasons for choosing this venue was because it is surrounded by a beautiful and very well-kept garden. The chateau has got its own chapel as well.

The program was very full. It started with a welcome drink in the garden accompanied by live jazz music. Evgenija and Arthur arrived at the castle a little later, after the photo session, which took place in the Vrtba Garden in Prague. The ceremony took place in chateau chapel. The chapel was lit by candlelight and the ceremony was accompanied by the organ. The cocktail continued after the ceremony but this time there was more entertainment added, like the performance of an illusionist.

Cocktail was followed by a dinner in the castle restaurant.

Arthur and Evgenija wanted a full program with lots of fun. And so we arranged that. The guests could took fun photos in the photo booth corner.

Later on there was  a cocktail fire show performed in the complete darkness! After the show, the bartender was making cocktails for all the guests for the next two hours.

What else? The whole evening was accompanied by the best pop band. At the end of the evening Arthur touched Ebgenija’s  heart when he himself  sang Leonard Cohen’s song “Hallelujah”. Arthur played the guitar himself and all the guests sang together! The highlight of the concert was Scorpions Wind of Change performed by Arthur! With his beautiful voice and excellent performance he amazed not only the guests but also professional musicians.

And finally – the disco with the best DJ in the Czech Republic! The whole celebration lasted until 2 am… 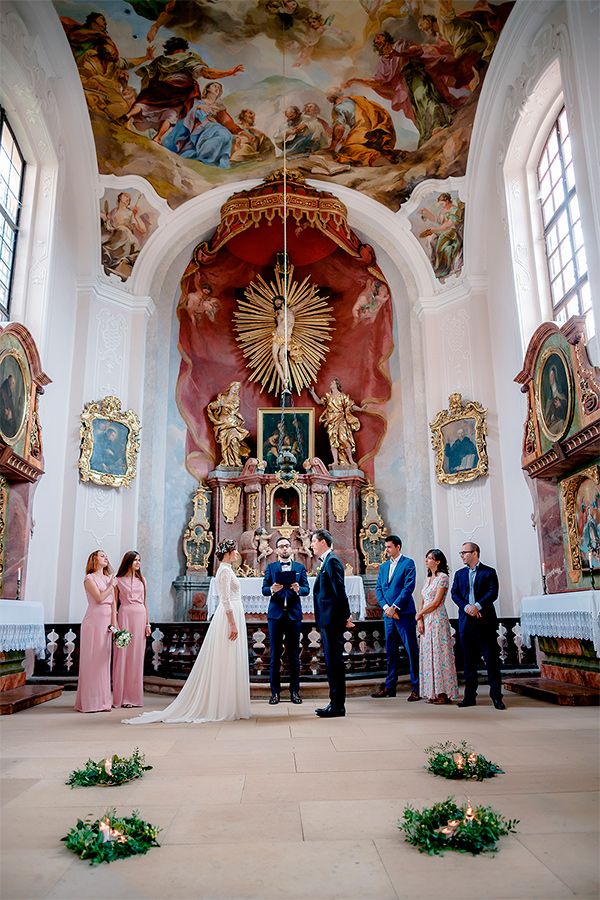 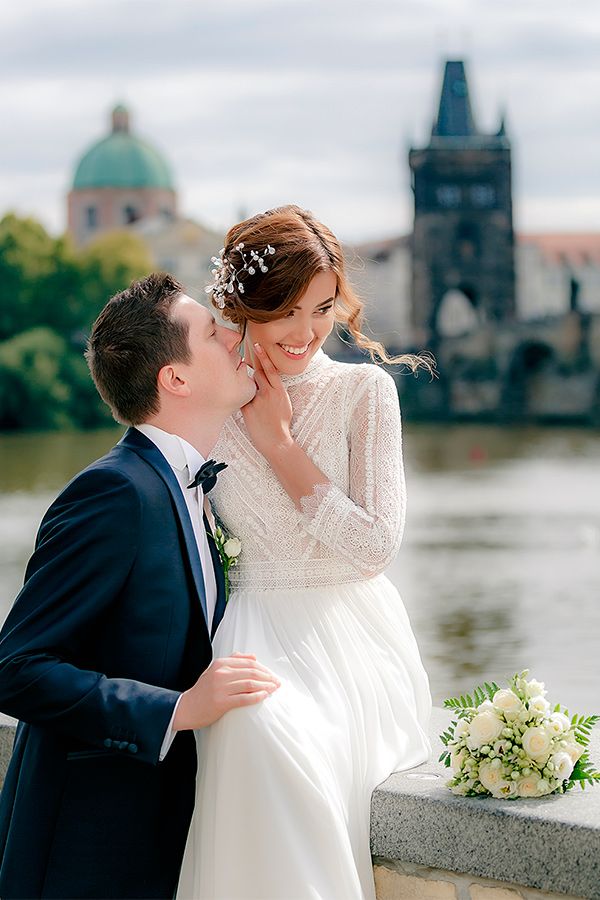 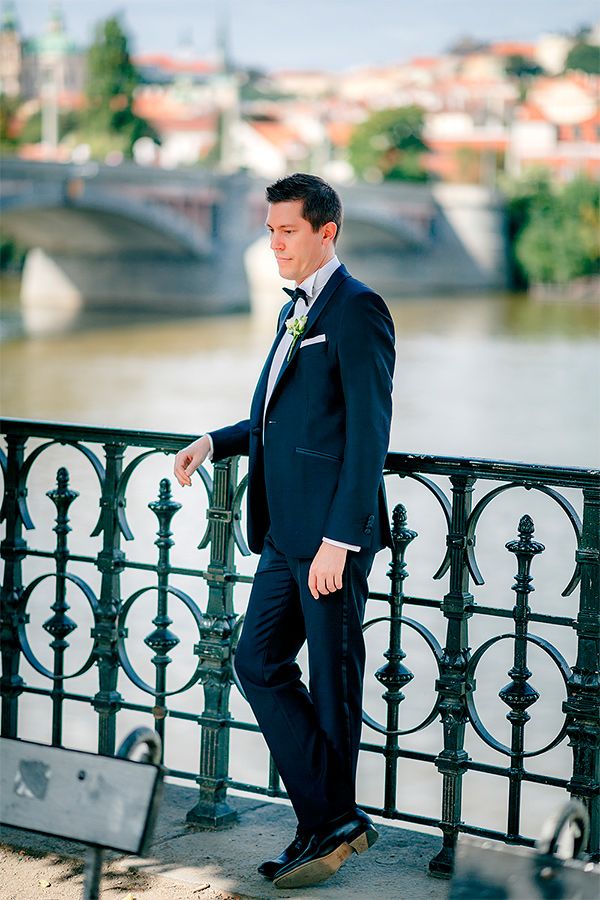