I lost my passport … before the wedding

In March, we received a call from Dmitry’s friend who lives in the Czech Republic. He helped Dmitry organize his wedding in Prague. We contacted Dmitry directly, and a week later we met at a restaurant in Prague. As it turned out, Dmitry wanted to hold a wedding in Prague, since in Germany, where he lives, it is not so easy and not so cheap. Not surprising – we are often approached by couples from Germany and Austria. The marriage process in these countries is rather bureaucratic, complicated, and getting the date for registration is not so easy. The waiting period can be up to six months. Against this background, the Czech Republic looks much more attractive – both in price and in the simplicity of the process.

We started organizing. After discussing the wishes, we stopped at the registration in the Vrtba Garden. Registration was scheduled for July. And this garden is just a miracle. In the very center of historical Prague, a wonderful, quiet, green oasis. The garden itself has a beautiful grotto decorated with frescoes.

Having decided on the place and date, the process of collecting and preparing documents for marriage registration began. Who likes to collect documents? However, everything is not so complicated in reality. And the pleasure of celebrating in beautiful Prague covers all possible hassle associated with the preparation of documents.

The next stage is choosing a restaurant for a wedding banquet. Dima and his future wife Olya stopped at the Bocaccio ceremonial hall.

What else for a wedding? A festive evening … we took on that too. Festive entertainment program with host, live music and DJ.

And, of course, not without intrigue. Everything went smoothly. Dmitry and Olga arrived in Prague with guests. We were expecting them at the police for foreigners – a necessary step for registering a marriage in the Czech Republic. The procedure is quite simple and takes a maximum of two hours. Great mood in anticipation of the holiday. And here it is, fly in the ointment – the concerned look of the official and the subsequent arrival of a policeman with a passport. The police cannot issue a registration … Wow! Tomorrow is the wedding and everything is ready! It turned out that the passport had been previously lost. Dmitry reported this to the police in Germany. And the police were not informed that he was subsequently found. The countries of the European Union have a common database. So the passport was listed in the database as lost. A bit of a non-standard situation, a storm before a calm, to heighten feelings. But, the story has a happy ending – everything worked outJ Dmitry, like a real hero and a knight, overcame obstacles, and with the words, “Calmly, Darling” … rushed off to another country. Two hours later, he returned with a brilliant victory. Dear newlyweds-to-be, before arriving in Prague for the wedding, check your passport. If you, of course, do not want to live a little adventureJ 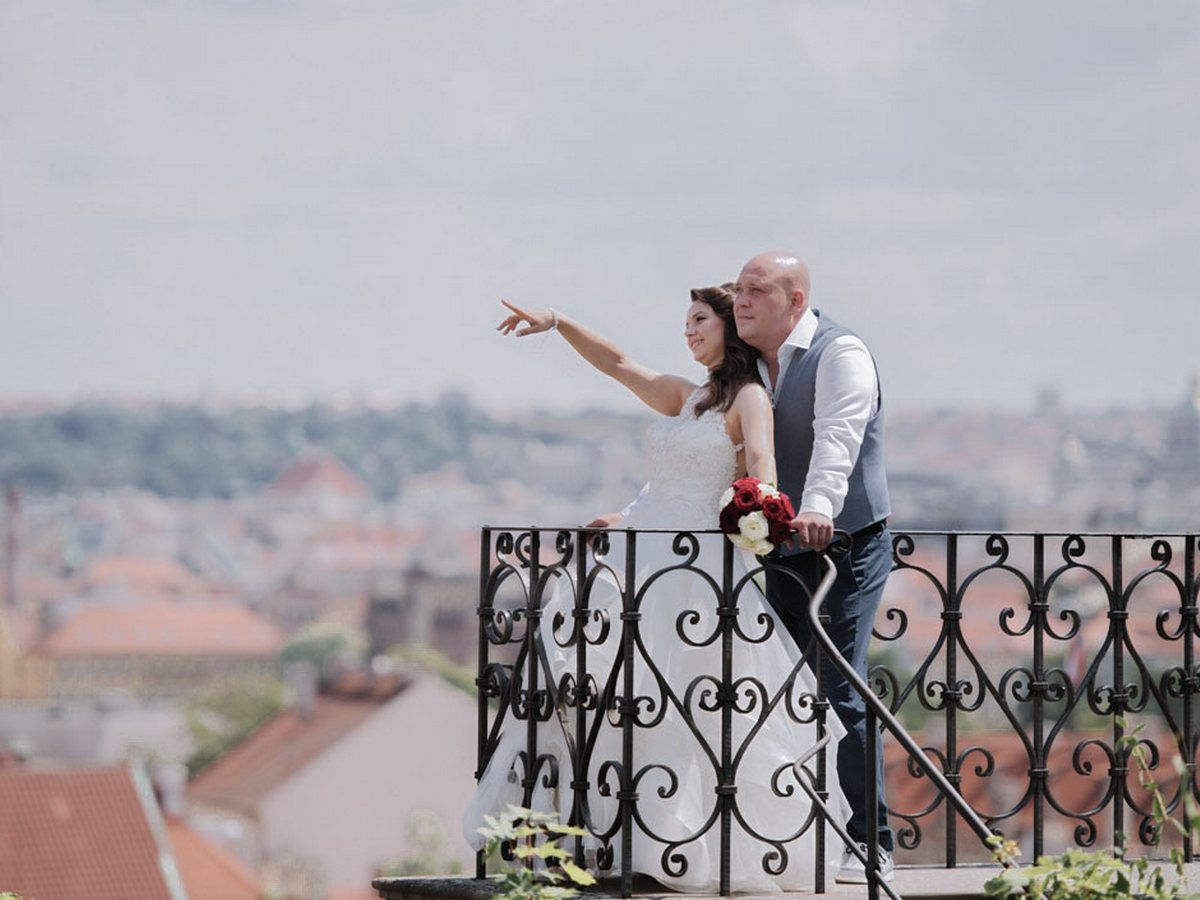 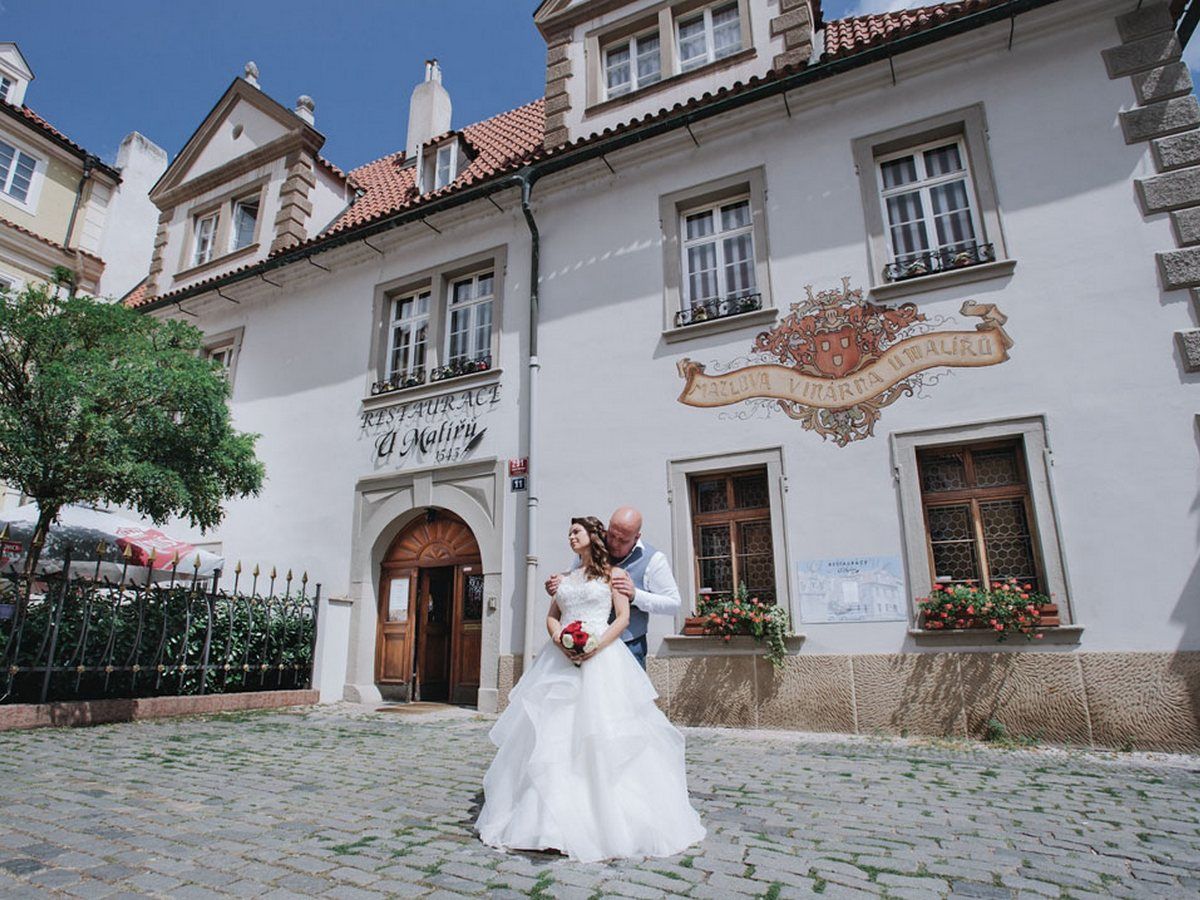